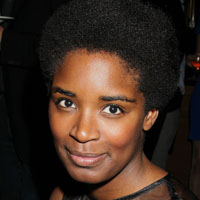 In a climate where frequency reductions, paper stock cutbacks and dropping print altogether are common, Maduka raised eyebrows last month when she announced The American Reader, which features contemporary literature and literary criticism, would kill its Web operations to concentrate on print. The Manhattan-centric, high-lit magazine only has about 6,000 readers, but it’s an audience capable of supporting Maduka’s business at $10 per copy, or $39.99 for an annual subscription. Print ads are on the way too. Since its launch, Maduka has managed to capture sustained interest in The American Reader for the audacity of its nostalgic format. Library Journal named it one of the best magazines of 2012, describing it as "visually quite traditional, with a subdued cover, refreshingly unremarkable typography, and sparing use of mostly black-and-white illustrations. Yet AR is by no means staid." Niche publications often aspire to high production and content quality and Maduka has found the right mix of both to move media critics to celebrate it as a novel ode to the print format in a digital age. 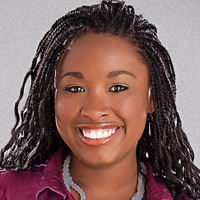 Michelle Garcia
Managing Editor | The Advocate
Site traffic has more than doubled in the last year under Garcia’s watch with unique visitors topping out at nearly 5 million. Beyond producing her own award-winning journalism, Garcia serves as commentary editor for the brand as well. She’s driven more than 4 million page views to commentary content in the last year-and-a-half, while also managing social media for The Advocate’s 360,000-member following. 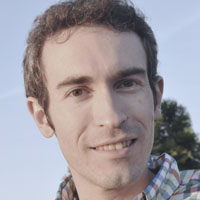 David Averbach
Co-founder & CEO | Mango Life Media
At the age of 25, Averbach co-founded Mango Life Media, which publishes iPhone Life. Launched in 2011, the bimonthly magazine has a readership of close to 650,000, including 30,000 subscribers. Averbach is also planning a second launch after a successful SIP test last spring—Android Life will launch as a quarterly this fall. 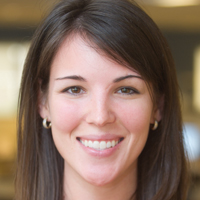 Krystle Kopacz
COO | National Journal Group
Kopacz was named COO of Atlantic Media’s National Journal Group in May after a successful stay as general manager of digital operations at the company’s Government Executive Media Group. As GM of GEMG, digital products accounted for up to 70 percent of total revenue, spurred on by a website relaunch and development of an app. Kopacz was also instrumental in the launch of Defense One. She’s bringing those lessons to National Journal, already having redesigned the site’s article pages. 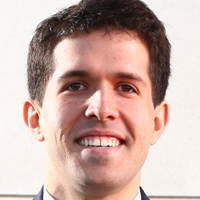 Alex Burns
Senior political reporter | POLITICO
A reporter by trade, Burns has been busy developing his own line of products at POLITICO. He’s been involved in launching and maintaining a number of daily features like the Morning Score political tip sheet, the Burns and Haberman blog and video series "Driving the Day." The Burns Report, distributed as part of POLITICO’s Campaign Pro subscription service, also provides monthly analysis for Congressional fall midterm elections. Burns was also a leader in the company’s digital polling initiatives. 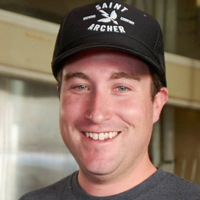 Michael Shess
Co-Founder & Publisher | West Coaster
"Friends don’t let friends drink bad beer," Shess says—that’s why he decided to found West Coaster in 2010 along with the magazine’s executive editor, Ryan Lamb. Focusing on the craft beer market on, of course, the West Coast (more specifically, the San Diego area) the monthly print and digital publication capitalized on a growing niche and now maintains a staff of 15. 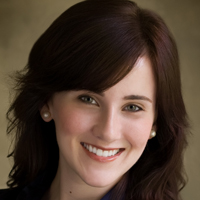 Nicole Bowling
Managing Editor | Residential Lighting
Bowling created a popular weekly Facebook feature called PROWL (Product Rocking Our World Lately) and originated the Social Media Star Award as part of the established Showroom of the Year program, which honors top lighting retailers. These efforts have contributed to recognition for the magazine’s social media pages, including a TABPI Gold TABBIE in 2014 and Silver TABBIE in 2013 for Best Use of Social Media. 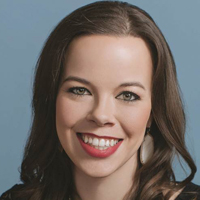 Rebecca Fontenot
Editor-in-Chief | San Antonio Magazine
Rebecca Fontenot’s measurable contributions to San Antonio Magazine include increasing website pageviews by 400 percent, doubling Facebook likes and growing social media presence on Twitter, Pinterest and Instagram. Additionally, she supervised and monitored an award-nominated redesign of the magazine, (the first redesign was a finalist in CRMA awards) while also maintaining the quality of editorial. And, in spite of a small staff, nominal budget and inter-office changes, she continues to increase the presence of the magazine within the community. 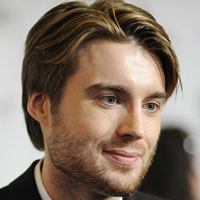 Pete Cashmore
CEO | Mashable
At only 28, Pete Cashmore already has a long career in digital publishing. He launched Mashable when he was 19 and has grown the site to reach over 30 million unique visitors. The site continues to find new and innovative ways to capture ad revenue through native and programmatic inventory. Additionally, Mashable is gaining interest from venture capitalists, raising just over $13 million in its first round of funding this year. 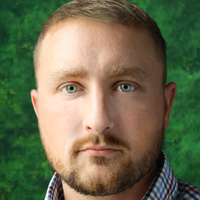 Ryan Wengel
Digital Creative Director | Cygnus Business Media
Ryan Wengel has led an effort to launch more than 10 website redesigns. His redesigns resulted in sharp traffic increases companywide. He also redesigned the company’s e-blasts in responsive format, which has increased user engagement. Wengel’s peers say he is an excellent leader, who is dedicated to forward-thinking production and efficient workflows. 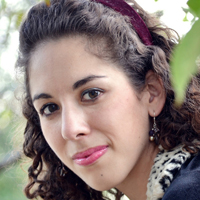 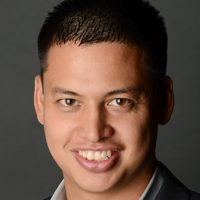 Jeremiah Butucan
Director of Digital Operations | Questex Media
Butucan has demonstrated the ability to move the company’s product offerings beyond emails and banner ads, instead focusing on building lead generation and database intelligence opportunities. Looking ahead, he and his team are focused on community development and business intelligence as a product.

Rachel Stevens
Senior Graphic Designer | Adventure Cycling Association
Stevens has elevated the ACA’s design sensibility across all platforms. Her skills have embellished a wide variety of brand elements, including campaign logos to 52-page catalogs. And she’s stepped out of her traditional design roles to create social media tools, write a bimonthly blog column and take on video projects for the association that counts 47,000 cyclists among its members.

Lauren Indvik
Editor-in-Chief | Fashionista.com
Named to this role in the fall of 2013, Indvik is now leading one of the world’s largest independent fashion news sites only four years after graduating from college. Since she took the helm, the site’s traffic has grown immensely, currently up 30 percent since she joined in October. Prior to Fashionista, Indvik served as a business editor at Mashable for nearly four years, covering the intersection of technology, retail and media. In that role, she reported and edited 15 to 20 stories each week about the effects of digital technology on the media, retail and advertising industries. 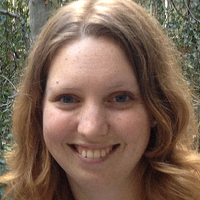 Nathalie Gorman
Editor-in-Chief | Law.com
One of Gorman’s more prominent content initiatives included the Law.com Contributor Network of attorneys, in-house counsel and private investigators. The number of industry experts who contribute content doubled between the site’s launch in March 2014 and June. Gorman also incorporated an AI platform to manage a People Moves section, negotiated new content partnerships and has overhauled the company’s newsletter platform. Her efforts have yielded a 177 percent CTR increase from mobile devices and a 51 percent jump from desktop/laptop computers.

Kyle Welch
General Manager | RCR Wireless News
In 2009, Arden Media acquired the rights and website for RCR Wireless News from Crain Communications, and the brand has been on the upswing since. Welch oversees all business operations—including marketing campaigns, content creation, financials, client relations and sales for the brand. He’s helped grow readership by 12 percent, which has contributed to a spike of almost 40 percent in profits.

Michelle Timmerman
Content Manager | AtlanticLIVE
One of the many bright spots in Atlantic Media’s portfolio is its quickly-growing events division, which produces 125 shows per year. Timmerman has helped develop the programming for many of the division’s notable thought leadership series, attracting A-list speakers such as former Congresswoman Gabby Giffords and Foursquare co-founder Dennis Crowley. 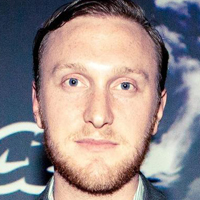 Sterling Proffer
General Manager | Vice News
Vice Media has lately been the poster child for new media growth—attracting massive investments from 21st Century Fox ($70 million), Technology Crossover Ventures ($250 million) and A&E Networks ($250 million), skyrocketing its value to $2.5 billion. Not bad for a company that started as a stylish freebie out of Montreal. One of the reasons Vice is receiving so much attention is its digital content operation, headed up by Proffer, who was instrumental in launching the company’s nine YouTube channels that now have close to four million subscribers.